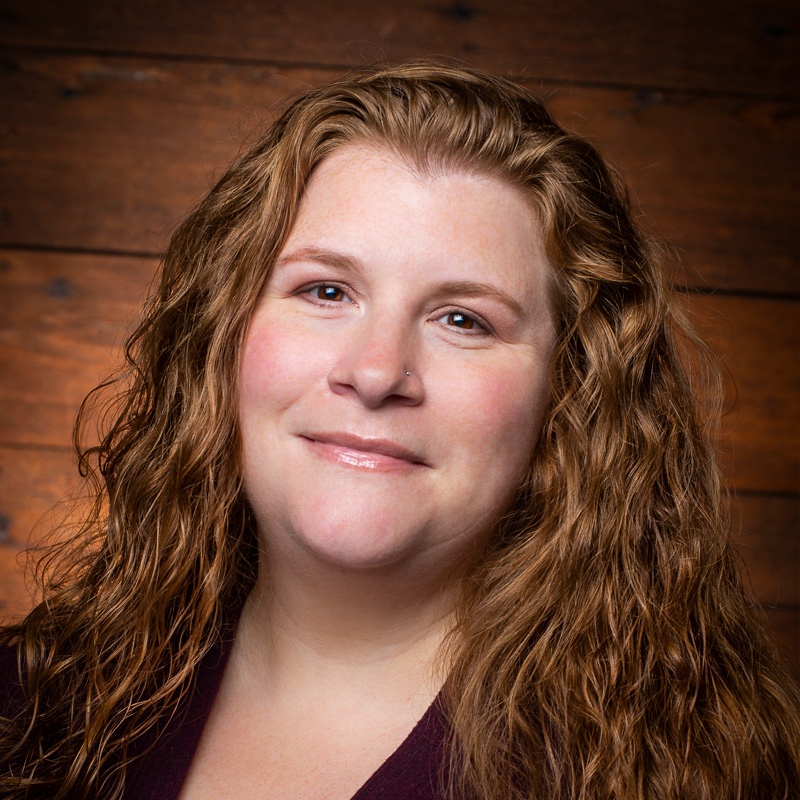 Brandi joined the WALH team as a caregiver in April 2010 and immediately formed genuine bonds with all of her clients — proving to be an amazingly compassionate caregiver. Due to her hard work and excellence in the field, as well as her easygoing personality, she was asked to join the office team in 2017. Since that time, her role in the office has expanded and she has become the go-to person for support and guidance to all caregivers.

Brandi was raised in Eastern Washington but has lived in the Seattle area since 1997. She has 3 grown children and four (yes four!) granddaughters as well as a tiny Chihuahua named Bella. In her free time, she enjoys the Seattle area beaches, spending time with her family and friends, and talking on the With a Little Help on-call phone.

We Are Here to Ease Your Burden