Our Caregivers And Staff 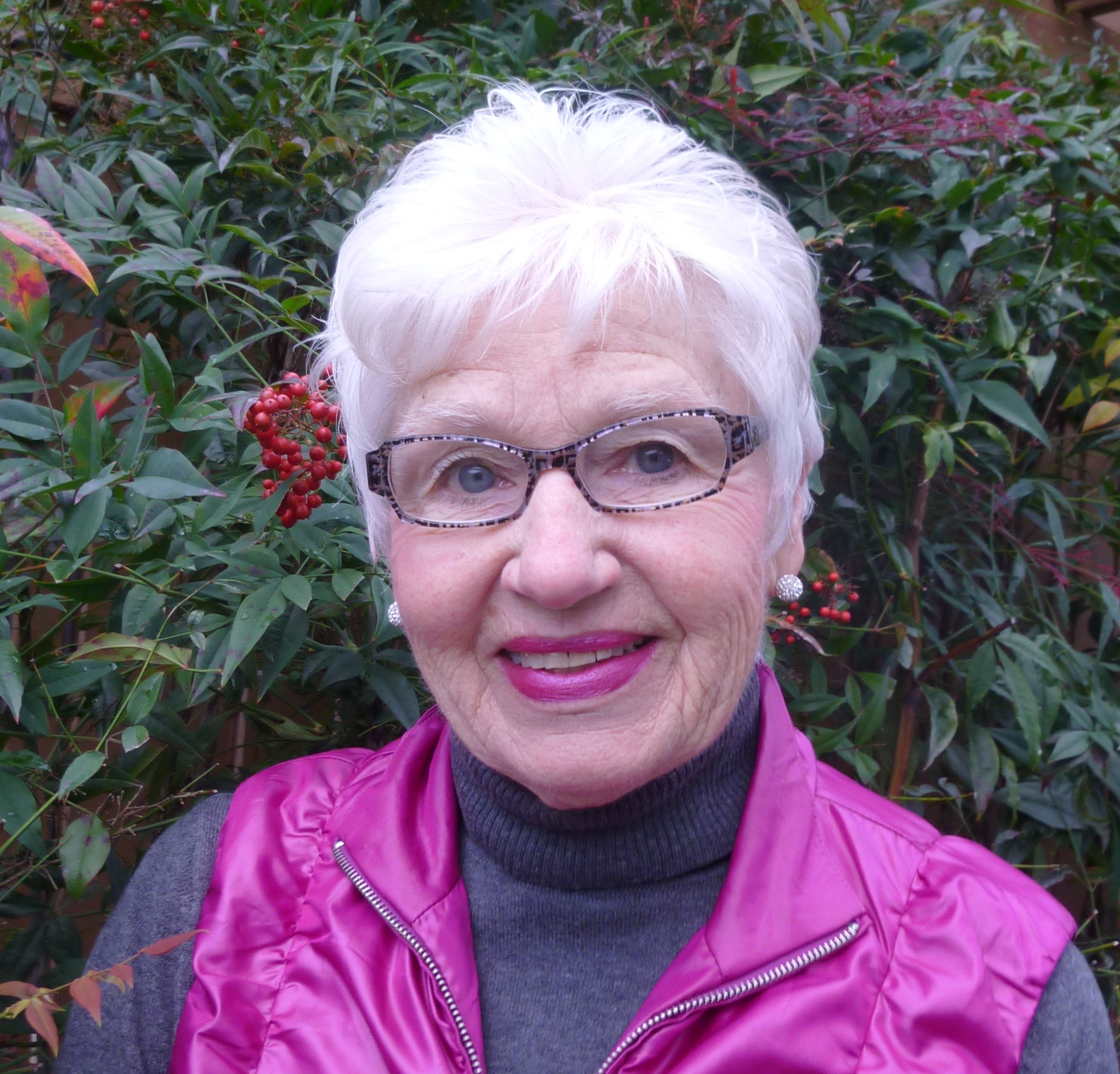 Ellen became part of the WALH family in 2015 as a caregiver then moved into the office in 2016 as a Care Coordinator. Ellen brought quick problem solving, scheduling finesse and a compassion for our clients in the Care Coordinator role. Her great sense of... Kathleen[/caption] Behind every successful business is a hard working Administrative Professional. Thank you Kathleen D'Amelio for your 5 years of support at With A Little Help. With your kind, wise, efficient, and mellow style you make all you do look easy.  Your essential behind the scenes contributions ensure that With A Little Help runs smoothly and eases the jobs of staff members. Whether you're supporting payroll, scheduling, or helping to organize and produce community events, Kathleen, you always keep in mind what's important to your co-workers. Whether you're ordering supplies, keeping our work on track, or assisting with caregiver trainings you offer constructive feedback and give compliments where deserved. When you come early because it's needed or stay late out of necessity you work hard to reach our goals.
22 April, 2015

Liz Mulligan: From With A Little Help to Fighting Elder Fraud Liz Mulligan[/caption] Liz Mulligan first witnessed elder fraud while working with a client of With A Little Help. Since tracking down over $200,000 stolen by the client's bookkeeper she's gone on to establish a full time fraud fighting business: Fraud Resolution for seniors, LLC. "I was so gratified to help someone straighten out finances," she said reflecting on that first experience. Liz sat down with us to talk about the most frequent fraud problem she sees and to share thoughts on how to protect the elders in your life from financial harm. Charitable holidays bring out our urge to help. Sensational fraud cases make headline news but the dishonest nickel and dime charities that appeal to our giving spirit are the most frequent fraud problem facing elders. Many elders or casual donors don't track these small contributions nor do they research the charities they benefit and that's what small time fraudulent operators count on! "One year a client donated $9,000 in $10 and $15 dollar donations," Mulligan recalled.
20 December, 2014

In early December friends and coworkers of Kate Lounsbury gathered on the Bainbridge Island Ferry to remember and celebrate her life. The Bainbridge ferry paused briefly as friends released Kate’s ashes.  Kate battled large B Cell Lymphoma for several months before exercising her right to Death With Dignity under Washington’s 2008 law. With assistance from Compassion and Choices, she died peacefully at home among friends on October 26, 2013.
02 November, 2014 Shawn D'Amelio[/caption] With A Little Help’s Director of Business Development, Shawn D’Amelio, is serving as 2014 Conference Chair for the Washington Home Care Association (WAHCA) formerly known as Washington Private Duty Association (WAPDA). In her role D’Amelio will plan and organize the annual WAHCA conference, Blooming with the Boomers, September 16 and 17, 2014 at the Lynnwood Convention Center. “I’m excited to serve as Conference Chair,” D’Amelio said. “Serving in this role is a wonderful learning opportunity for me and I have been blessed with a Conference Committee that brings a great deal of knowledge about home care and our industry as a whole.” The Washington Home Care Association (WAHCA) is a 9 year old organization active in education, support and advocacy for best practices and industry standards that govern businesses providing Private Duty Home Care in Washington State. WAHCA member agencies such as With A Little Help are all licensed by the Washington State Department of Health. Their caregiving teams pass background checks and are licensed, bonded, trained and supervised.
08 July, 2014

Sarel was drawn to With A Little Help (WALH) in 2002 because of her interest in helping others. She enjoys the wisdom, sharing and continual learning in her work as a caregiver. Her care experience spans Dementia, ALS, Parkinson's, MSA, and Cancer. Outside of professional... Linda at her first art exhibit[/caption] Linda’s interest in working with elders grew from experiences in family caregiving first with her courageous, lonely, loving grandmother and later her parents. During the five years that she’s shared her skills through With A Little Help she says she most enjoys “being a support to families.” Her own experience caring for parents helps her interact with client families. “I am able to offer a calm, neutral, and supportive influence,” she explained. “It is very heart opening to see families connect and support each other in times of need. I believe our families are the main way we can work through our karma/life lessons and if we don’t heal our relationships with them, we have really missed a great opportunity. I encourage everyone to do this difficult work of healing relationships with their own families. How else can we have peace on earth?”
23 June, 2014

This is the first in a series of book reviews about health, aging, and caregiving but it also marks the launch of a blog series profiling our wonderful caregivers.  In these blogs we go beyond the demographic backgrounds of our staff and invite you to gain a deeper understanding of why our caregivers choose this meaningful work and why we're proud to offer their service. Meet Ginny Moore, caregiver and author of Don't Make Lemonade; Leaning Into Life's Difficult Transitions What do we do when life gives us lemons? The reigning positivity in American culture tells us to make lemonade but author Ginny Moore, in her book Don’t Make Lemonade: Leaning Into Life’s Difficult Transitions, urges readers to “face the lemons.” In this engaging and honest book Moore portrays her challenging journey through adversity to empowerment with page turning skill. She draws universal themes around her complex personal experience and offers inspirational encouragement to readers going though loss and transition. With a trustworthy authorial voice like a wise friend Moore assures us that facing change and honestly processing emotions will lead to healing and greater understanding of our lives. This is a refreshing and validating book that I might read again---and again.
26 April, 2014