When should I hire an end-of-life doula and what questions should I ask? : End-of-Life Doulas, Part 2 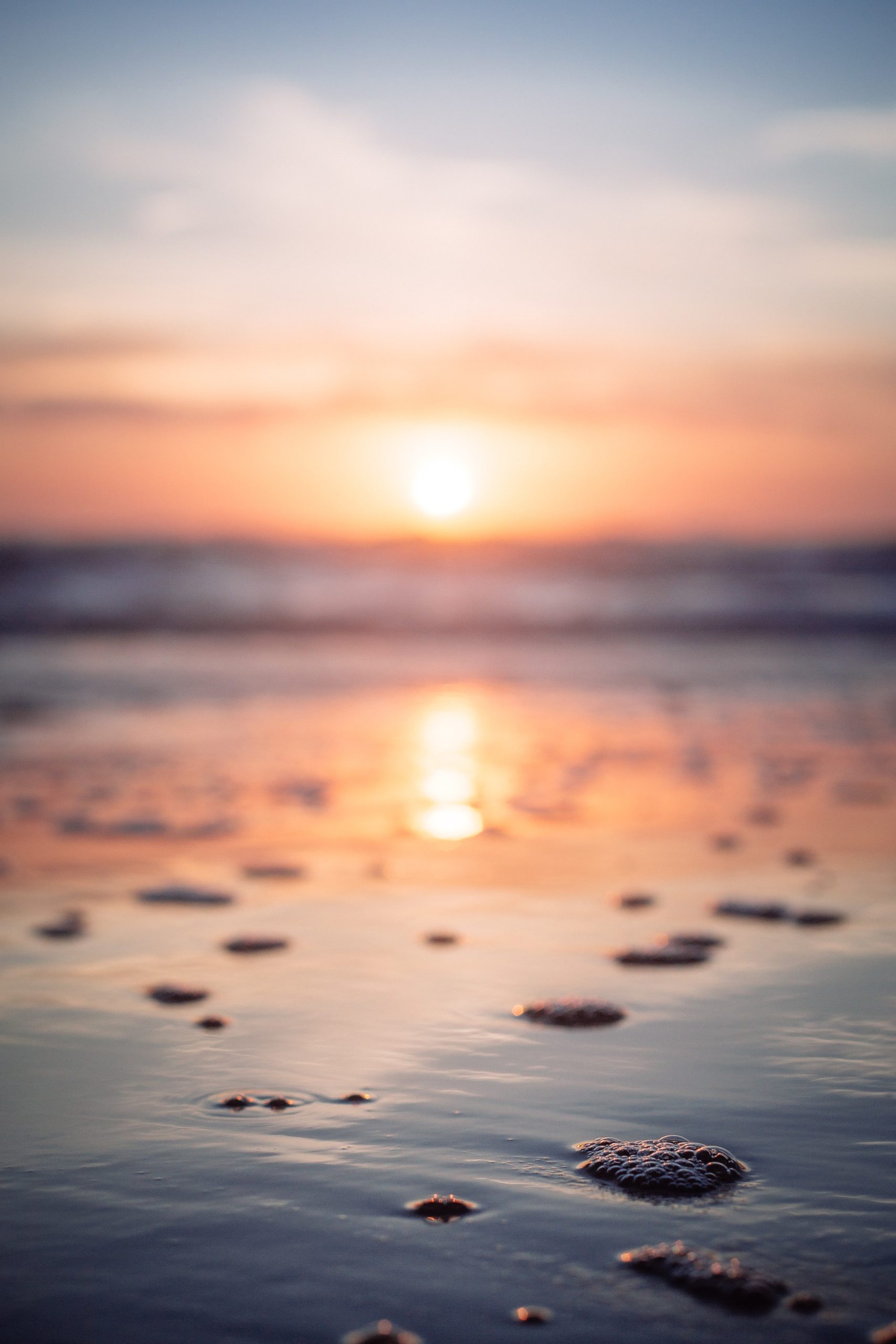 06 Jul When should I hire an end-of-life doula and what questions should I ask? : End-of-Life Doulas, Part 2

Posted at 17:54h in Caregiving Tools by With a Little Help 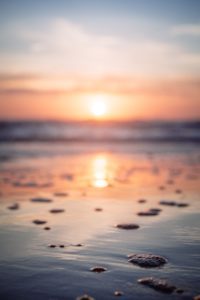 Maureen Kures: Yes, hospice is more medical. Having been a hospice nurse, I love hospice and am a huge hospice fan. Hospice goes in there, but it’s a limited role. They go in, do an evaluation, and they might send an aid out a couple of times a week to do baths, but they’re not there 100 percent of the time. I think a lot of people believe hospice is there day in and day out. I know some people that have been frustrated with hospice because they thought there would be someone there all the time, and they’re not.

That’s where the role of a doula can come in there. Most doulas have gone through some sort of certification program where they can go in and do all of the care dealing with the anticipatory grief of the impending death of their loved one. They can do all of that, which hospice also does, but not to the extent that a doula can do. A doula can be there more fully and present than hospice can. So, it’s actually a complementary role to hospice. It’s not a competing role.

It’s very hand in hand. It’s very complimentary because one of the things that frustrated me when I worked for hospice is I’d be there for a limited amount of time. And so often, I thought that these people needed so much more than I can give them in this limited amount of time that I’m here to visit with them.

And hospice will bring in volunteers. I’ve also done hospice volunteer work, where you go and visit with the patients and stay with them. But that’s also a limited amount of time. And I think that’s what’s different with a doula than a caregiver is that a caregiver is there to assist medically. I think a caregiver’s role is a little more medical than hospice. Hospice is emotional, spiritual, and physical, but it’s not medical. 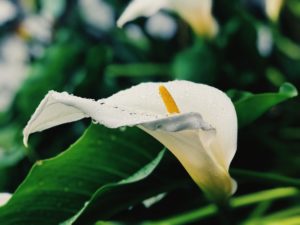 WALH: It sounds like acquiring an end-of-life doula is something that should happen well ahead of time, or it should start early on in the process.

Maureen Kures: Yes, it should start early on in the process. People get more benefit out of it early on. And with an end-of-life doula, when death actually comes, it’s not as scary because people know what to expect. I think the beauty of having an end-of-life doula is that one can just fully grieve that healing grief rather than that feeling of, “Oh my gosh, what do we do?” and not having any idea what to, when the moment of death occurs, because they’ve been prepared. They’ve had the doula there, or the doula can step into that role for them if the doula is there at the time of death. That doesn’t always happen, but there is strong, emotional support for the family. They’re there as much, or as little as the family wants them to be.

WALH: You mentioned a bit about training or certification to be an end-of-life doula. How does that work, and what’s involved if someone wants to get into that line of work?

Maureen Kures: Well, surprisingly enough, there’s no regulation right now around end-of-life doulas or death doulas. But most of the doulas that I’ve come in contact with, and all of them in my group, have gone through extensive training. There’s something called Sacred Passage Doula Training, and there’s something called CDI – Conscious Dying Institute that the doulas I’m involved with have done a lot of work with. So, it’s not that they’ve not gotten certifications, but there’s no regulation. There’s no requirement for licensing at this time. And that’s one of the things our Doula Collective really wants to do is to try to, over time, promote the need for regulation because just right now, anyone can say they’re a doula and not have the training behind them. So, it’s important to us that if they are going to go with a doula, to ensure that they’ve had training and certification in certain areas. 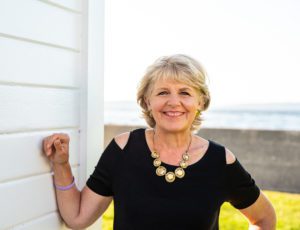 Maureen Kures is the CEO and Founder of Radiant Mourning. She’s on a mission to guide one million families to decide, document, and discuss their final chapter plans to bring peace for those who live on. As an oncology, hospice, and ICU nurse for 35 years, she was privileged to provide end-of-life care for many. She saw the devastation that occurred when families hadn’t had candid conversations with their family members. Now she facilitates those conversations with families around the world and leads virtual group workshops to replace drama, trauma, and chaos with calm, ease, and peace.