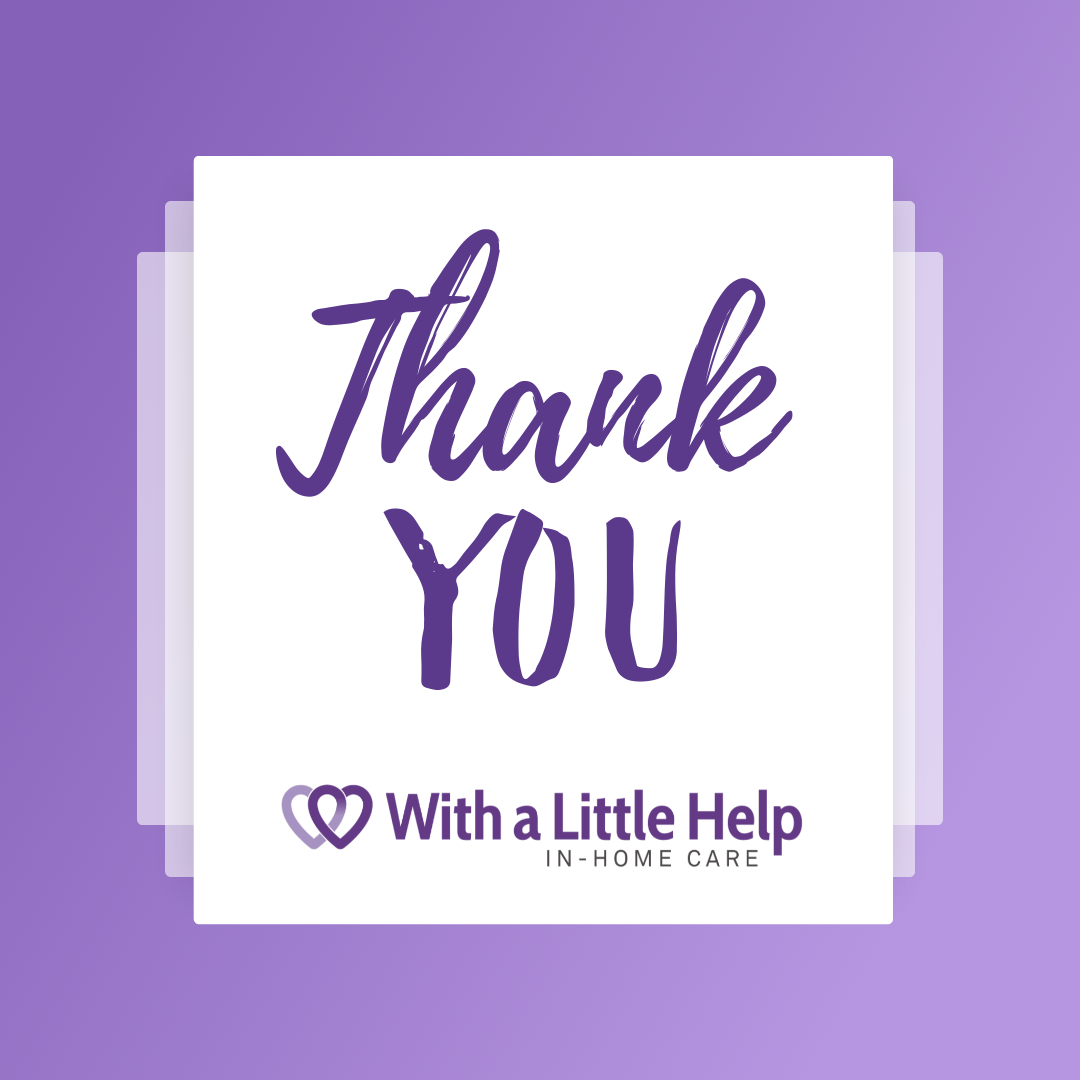 The Impact of Two Simple Words

Recently while chatting with a client, she thanked me for the care that With a Little Help is providing to her father. During a challenging time, when the focus should have been on herself and her family, she took the time to compliment our team...

Let Us Be a Resource for You

With a Little Help is dedicated to helping our community by offering the best in professional and supportive in-home care to your loved ones. We also want to be a resource when you are looking to learn more about their condition. While live, in-person educational...

Why choose a Home Care Company over a Private Caregiver

A few years ago I attended my niece’s graduation ceremony where I had the pleasure to watch Lou Holtz speak! I was completely enamored and absorbed by his words, not to mention his passion. He said two things in particular that I wrote down that...

Sponsored by With a Little Help in Partnership with:Care Partners and the Alzheimer's Association CLICK HERE to Register Today for With a Little Help's 3rd Annual Conference As part of our commitment to provide excellent training for our caregivers and community, we have put together an exciting... 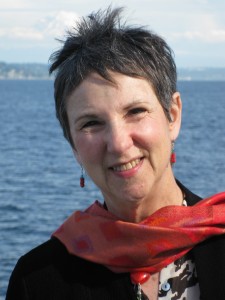 Happiness is an Inside Job – by Rebecca Crichton 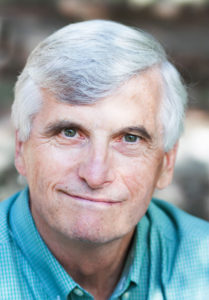 With a Little Help’s friend and colleague, Don Desonier is, among other wonderful things, an Elder Care Mediation expert who works locally here in Seattle. He recommended this article to us and we thought we'd share it with you. Elder and Family Mediation Services by Arline Kardasis...

D-generation - An Exaltation of Larks With a Little Help, CarePartners, and the Greenwood Senior Center, are excited to partner in bringing Vermont-based Sandglass Puppet Theater to Seattle! The play “D-Generation, An Exaltation of Larks” is based on 2016 MacArthur Fellow award-winning Anne Bastings’ Timeslips –...

-Painting by Joan Dolan The Artist Within exhibit, featuring 51 artworks created by 43 different artists ages 60-101 opened at the Harborview Medical Center Cafeteria March 10, 2016 after garnering rave reviews at the Anne Focke Gallery during January and February. The thought provoking and profoundly... Record Turnout at 9th Annual Blooming With The Boomers Conference